The winners were presented with the PartnerAward for their outstanding achievements at the system meeting in Stuttgart. Spedition Hoss GmbH & Co. KG of Siegburg received the award for the best quality. The firm succeeded in achieving the highest points in the various categories of the monthly VTL ranking.

With 74,280 shipments and 23,387 tonnes via the VTL system, LOXX Logistik & Spedition GmbH of Gelsenkirchen was the highest volume national partner. The winner in the international segment is CFL logistics S.A. The Luxembourg logistics services provider added 31,642 shipments with a total of 16,038 tonnes into the groupage freight network. This represents around three times more shipments and five times more weight than the second-placed partner in this category. Strongest export partner is Richard Müller GmbH & Co. KG of Gelnhausen, who sent the highest volume abroad in the 12-month period via VTL: 8,822 shipments and 3,070 tonnes.

VTL has presented the PartnerAwards since 2011. Due to the clearly-defined selection criteria, they are more than merely recognition of first-class services, they are also a useful orientation aid for decision makers and potential customers in the choice of a trans-European general cargo network. 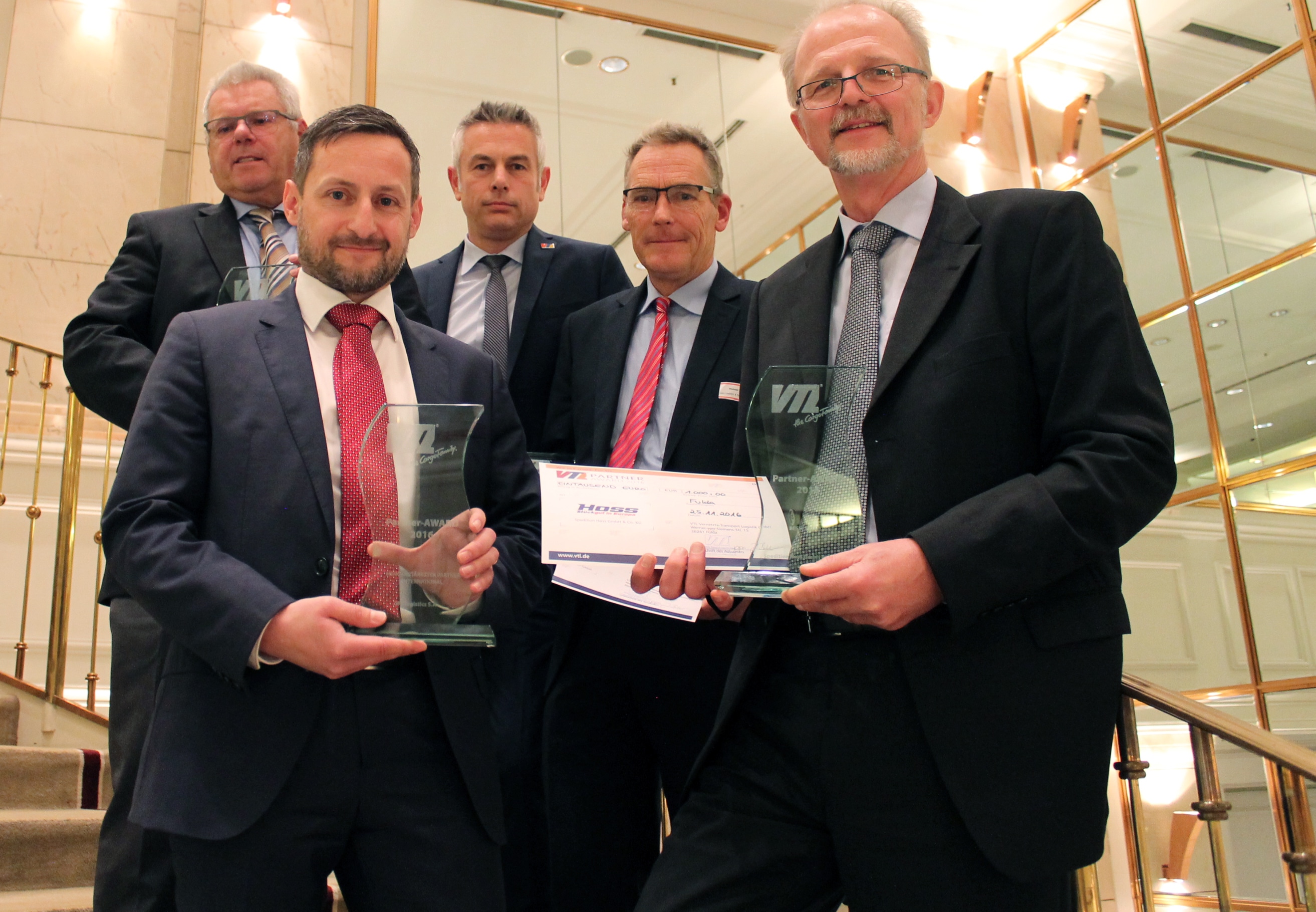