In October, Vernetzte-Transport-Logistik GmbH (VTL) presented its partner awards for the seventh time. This year the prizes were awarded in the three categories “Best Quality”, “Highest Growth Nationally” and “Highest Growth Internationally”.

The winners were awarded the PartnerAward at the System-Meeting in Warsaw for their outstanding achievements.

Once again Spedition Hoss GmbH & Co. KG from Siegburg, Germany won an award for the best quality. It achieved the highest score in the various criteria of the monthly VTL rankings and was also recognised for its special commitment within the VTL system.

Compared to the previous year, Kurt Rothschild GmbH & Co KG from Ulmen recorded the highest national growth – with an increase of over 5,000 tonnes and 10,000 consignments.

For the same comparative period, the increase in tonnage and the number of consignments of international partners to Germany was assessed.

The award for the highest international growth was given to the Dutch partner CTS Group European Distribution BV in Nieuw-Vennep. Their growth was up over 1,000 tons and over 3,000 shipments. 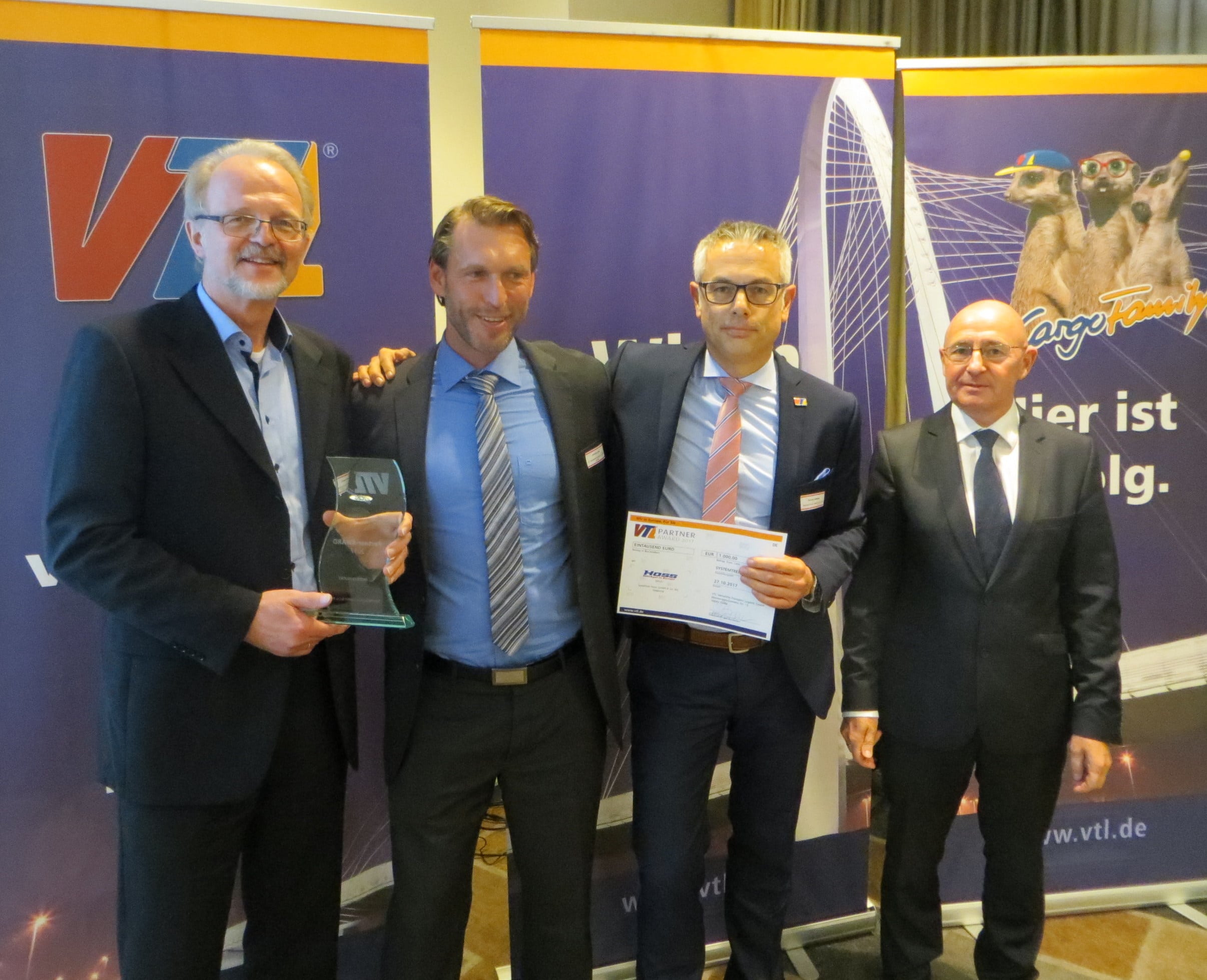 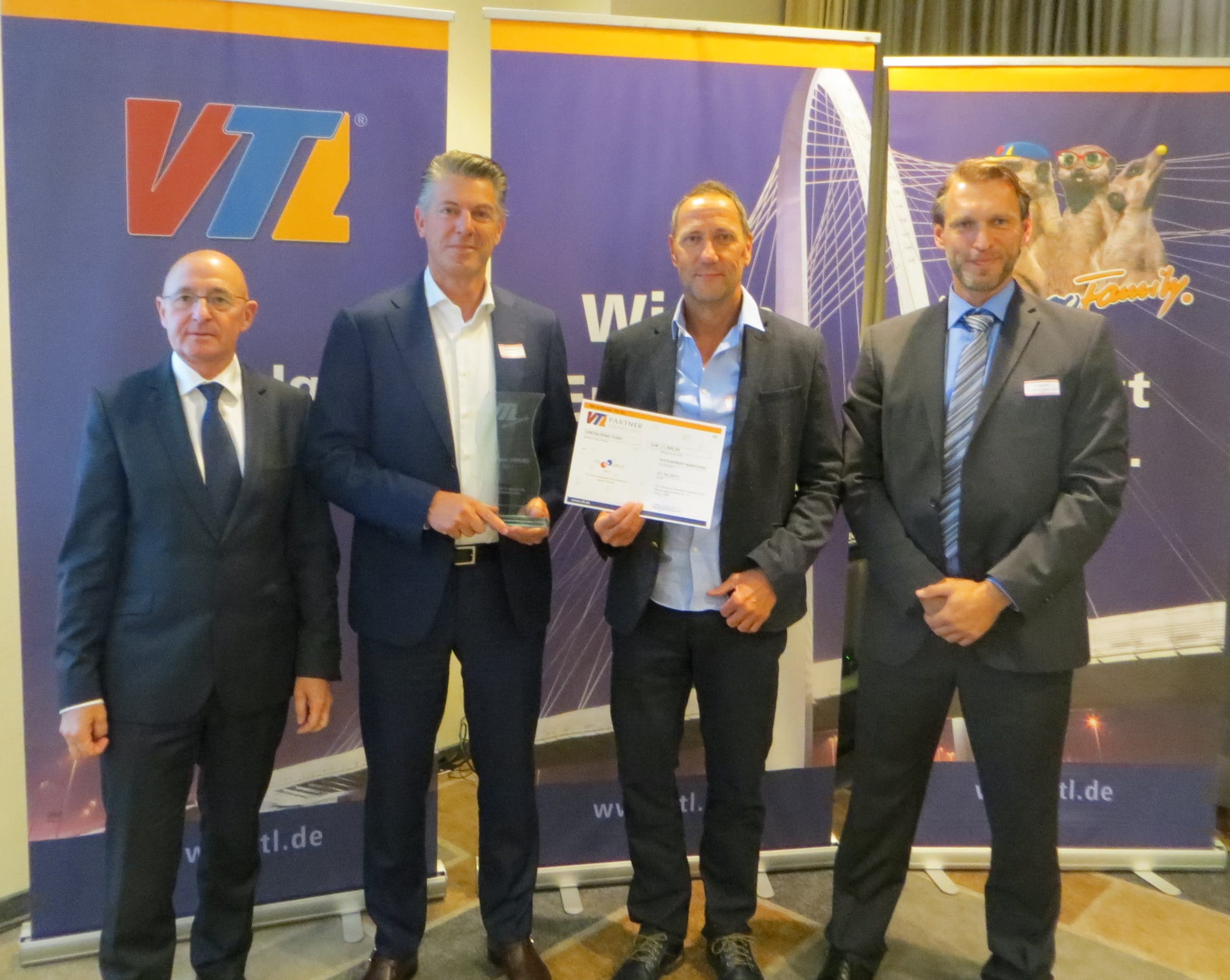 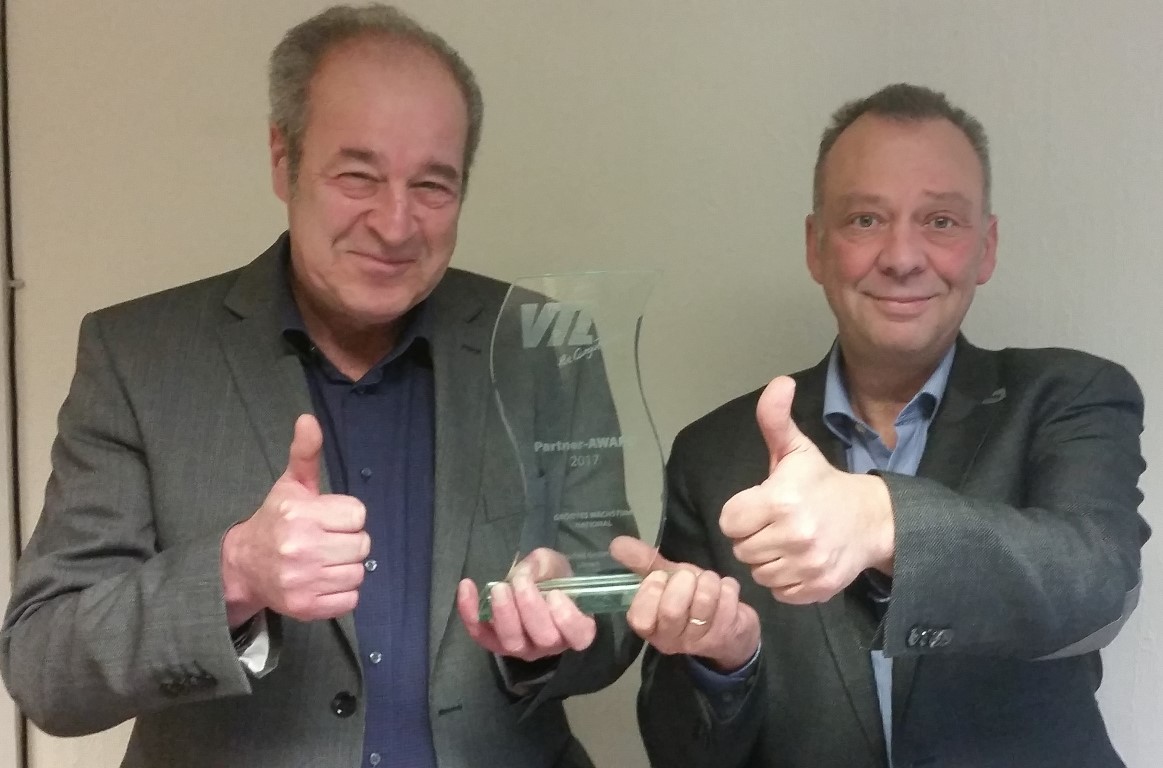