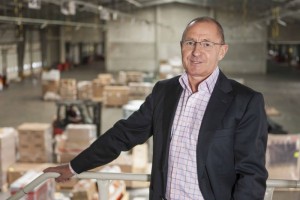 VTL (Vernetzte-Transport-Logistik GmbH) has calculated its network carbon footprint (NCF) for a second time and has successfully achieved an overall reduction in its freight operation’s C02 emissions.

In May 2011, VTL became the first freight handling system to have a TÜV-certified CO2 network carbon footprint, a NCF, for the calculation of which non-transportation processes, CO2 equivalents and upstream links were also taken into account. Since August 2011, the network has also been using a standard consignment table, which contains the CargoFamily’s average figures and thus makes it possible to derive CO2 emissions for consignments. In comparison to 2010, the NCF per consignment in 2011 has gone down by 1.14% or 0.42kg of CO2 per consignment.

A clear improvement, namely of over 23% year on year, was achieved in the handling operations of the 4 VTL hubs, equating to 112,285 kg of CO2. While in 2010 the figure was still 769,477.8 kg, in 2011 with a simultaneous increase of 11.4% in consignment numbers (i.e. 146,217 consignments) it was only 657,192.8 kg of CO2. This more than positive result was primarily achieved through savings in electricity and reduced use of fuel gas. An equally positive effect was produced by the numerous measures to optimise the lighting, new low and high forklift trucks and optimised processes.

VTL partner TGS (Thomas Gemsjäger GmbH), for example, switched its short-distance fleet to climate-neutral transport jobs. The company is supporting compensation projects aimed at primary forestation and sustainable management in the locality. LOXX, GARBE Transport, barth Logistikgruppe, Hintzen Logistik and Spedition Müller are all very active in saving energy and the protection of natural resources. They have invested in energy-saving lighting, in solar power systems and ‘green building’ and are involved in environmental protection. NordSüd Spedition and Hamacher Logistik use bivalent drive technology (diesel and gas) and Kraftverkehr Emsland monitors its vehicles’ tyre pressure using a special measuring system. VTL partners barth, Hoss and Kontinent are testing and comparing the possible use of a software-based short-distance planning programme. In parallel with this, tyre pressure sensors are in test use to gain information on further potential savings. “We are already very pleased with what has been achieved,” says VTL Managing Director Andreas Jäschke. “However,” he explains, “through further measures that are currently being tested by us and our partners, we want and will be able to reduce CO2 emissions still further.”

In the collection and evaluation of data and with the TÜV certification in July 2012 VTL was once again assisted by Steinbeis-Beratungszentrum Spedition und Logistik (SBZ SL) of Heilbronn. 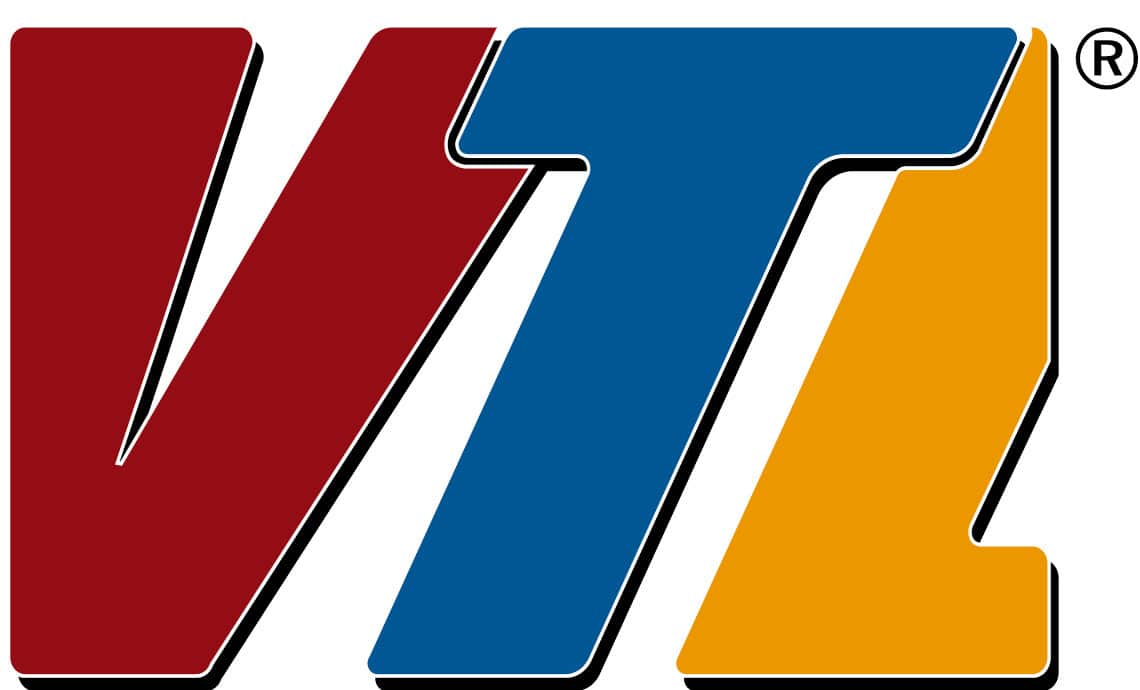